The Continent is populated with people from diverse and mixed cultures who have been at war for more than two decades. The principal characters hail from different castes and extremely different backgrounds, but somehow manage to work together.

Hyrhyn is a Lostling: an abandoned child of mixed blood. She is part Forestlander and part mystery. Hyhryn loves hunting, gathering, eating, and collecting things–especially shiny things and soft things. She is tiny but cunning, simple but wise, and as there is all hope and no malice in her, she has uncommon strength and goodness. She loves Juba with all of her heart and won’t hesitate to defend her loved ones, even unto personal peril. All she wants is a happy ending.

Laria is the eldest daughter of a Shore diplomat who rejected her father’s path and grew up to be a warrior. She was a decorated and highly regarded Imperator in the Mother’s army and commanded Legions against the Once King. She believed with her whole heart in the righteousness of their rebellion for twenty years, but now she’s not certain about anything and would like to retire quietly to think through what the war has done to their world–if the world will let her.

Juba is the forgotten son of the Once King, weaponized by the Mother to destroy the Kingdom. He is a Harrower, a creature of a royal blood trait unseen for seventeen generations–the power to command the Aestus. He can create heat and light and things tend to combust around him when he’s upset. Hyrhyn is his Beloved, though given all of his troubles, he often wonders why. But he’s also determined to atone for his past, deserve her love, and live a life of purpose.

Nix is pouchfolk, an ancient race with pronounced marsupial traits otherwise long bred out of his people. Though he studied the sciences before they were lost, his toadying father took advantage of an ancient oracle and sold Nix to the Once King as a Broodhthrall. Forced to bear children prophesied to put an end to the Harrower, Nix has seventeen daughters born from his enslavement and wants to provide them with the life and love he should have had.

Welcome to the Continent

Afterlands is a novella series, written in the spirit of 19th-century nickel weeklies, for lovers of redemption stories who ask “now what?” after the heroes ride into the sunset. 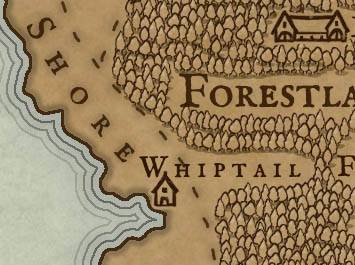 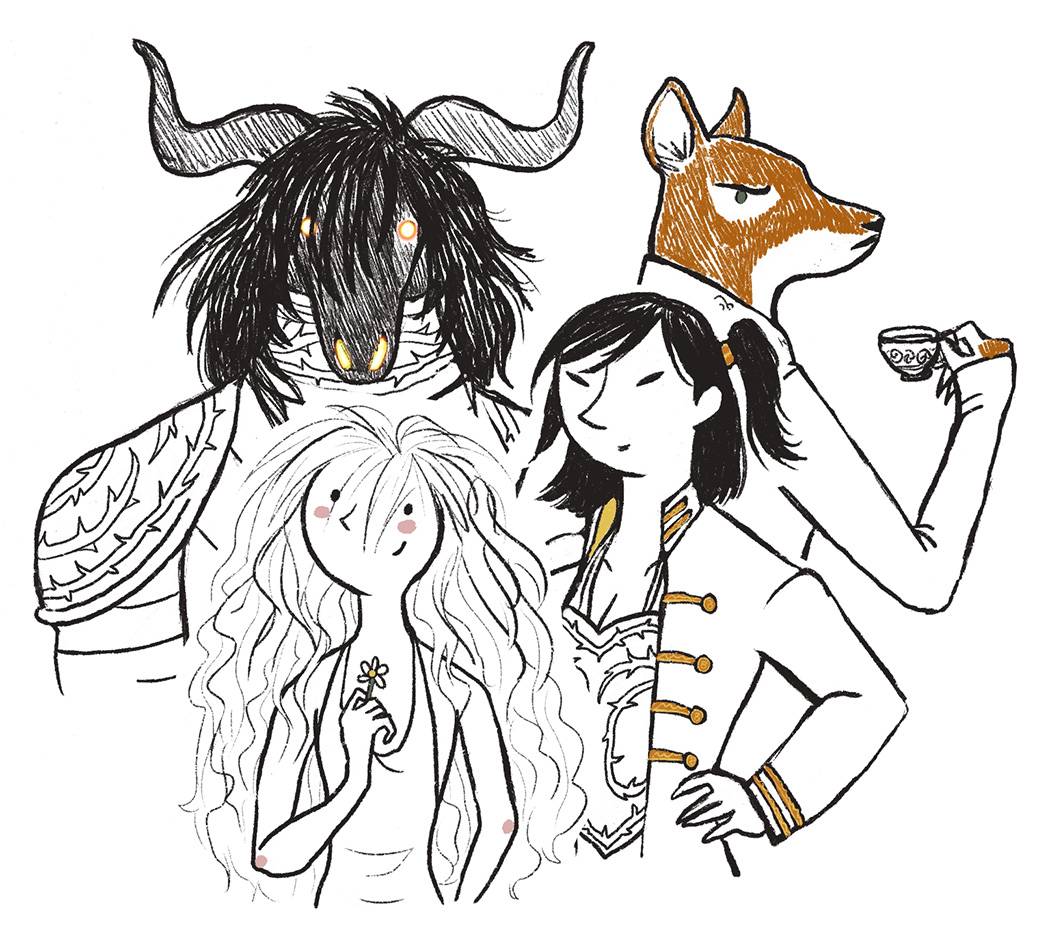 A feral scavenger, a once-celebrated warrior, a fearful Harrower, and a bitchy marsupial band together to ensure each other’s happily-ever-afters in spite of their collapsing world. READ MORE

Afterlands is a love letter to people who need hope. While the series focuses on gentle adventure fluff, it does contain past incidents and present situations that touch on sensitive topics including harm to children, slavery, frank sexual content, and violence. These stories are recommended for mature readers (14+).